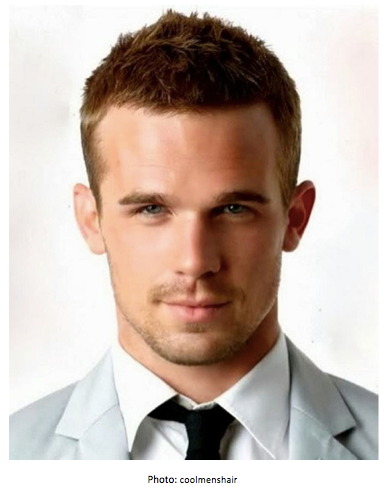 If you are bored of the same old hairstyle and not sure what hairstyle to go for, here's your chance. Check out the hottest hairstyles of 2015

Caesar haircut is yet another variation of the buzz cut but in my opinion it's a better version of it. The slightly long hair left at the center top of the head makes it perfect for a spiked look. 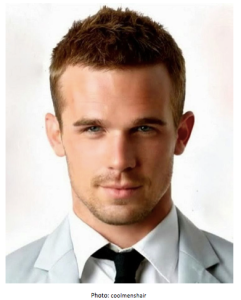 The angular fringe became prominent during mid 2014 when various models showcased this stylish hairstyle on runways. The beauty of this hairstyle is that it suits almost every face shape. 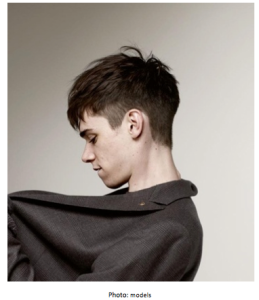 This haircut is achieved with tapered sides and back with hair left long at the center. The idea is to style this hairstyle brushed up. 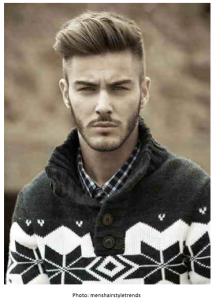 The side part pompadour was pulled off by various famous celebrities last year and looks like this hairstyle is going to be around for a while. 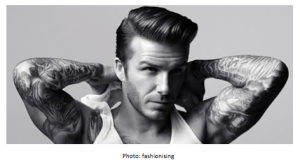