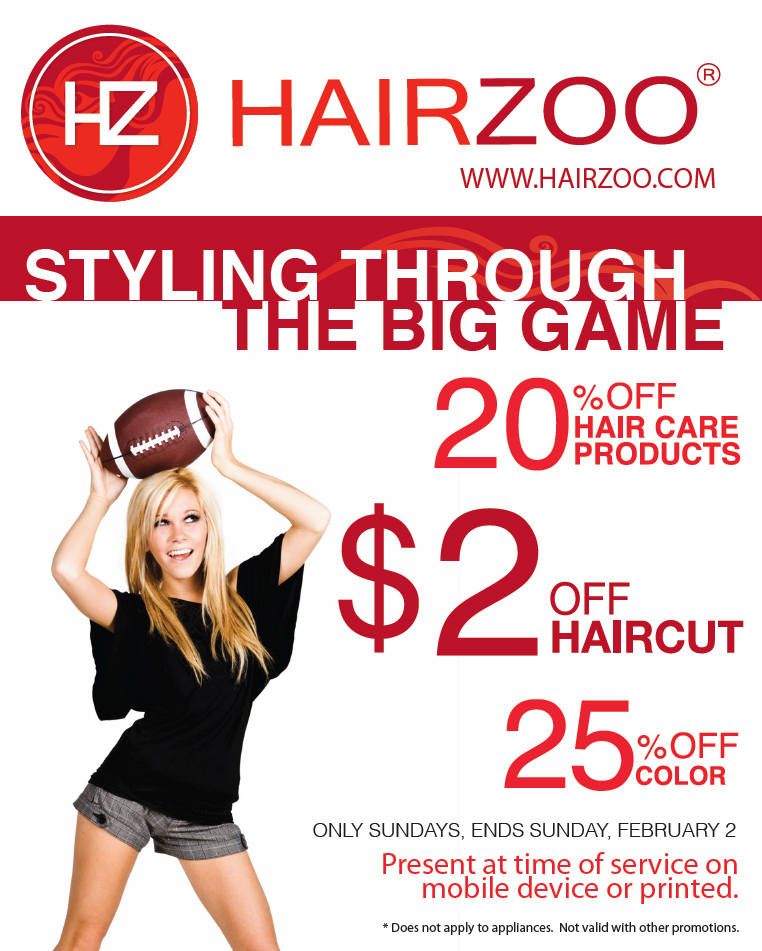 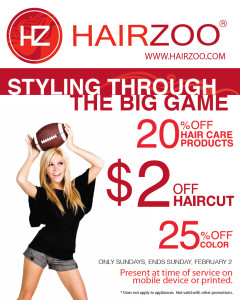 The countdown to the big game has begun and we have a great offer starting this weekend to coincide with a great weekend of football. So let's have a quick look at the games...

It's the NFL playoffs this weekend as they continue with some mouthwatering matchups. First up on Saturday is the Saints at the Seahawks. Seattle have been widely tipped to go all the way this year and their home advantage is significant, but can Drew Brees lead the Saints to a surprise after having proven they could win on the road last week? We say no, but this could be a close one.

The evening game is even more intriguing. Andrew Luck's Colts visit New England in a quarterback head-to-head that could see a high scoring game. We think that the Pats will have too much for Indy at home, but Luck is the clutchiest of all QBs, so watch out for an explosive 4th quarter.

On Sunday, the Panthers travel to San Francisco for another heavyweight offering. Carolina's defense has been great all season and it will need to be against the 49ers. We're going for a low scoring, narrow victory for Colin Kaepernick's niners.

Finally, the later game sees San Diego at Denver. On paper this is a Broncos victory by some margin, but there could be a surprise in store. We don't think it's going to be enough though and Peyton Manning has been breaking all the records this season. Even though he has a ring, his post-season stats are not up with the other elite QBs but we think that's all about to change. Enjoy the football! And don't forget to click the image on the left and present it at a Hairzoo salon to receive the offer.