THE BIG GAME IS HERE! 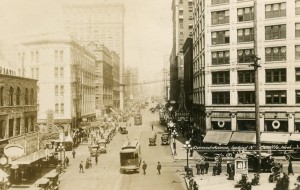 The big game is nearly here. And to accompany our Sunday football promotion, we're taking a really quick look at the match up and giving a Hairzoo prediction. We're 6 and 0 so far on guessing the scores, so let's see if that continues into one of the most eagerly awaited end of season games ever.

The Broncos enter the game firing on all cylinders. Manning is out to prove a point - that his post-season record can match the rest of his game, and to become the first QB to ever win rings with two different franchises. The Seahawks have been virtually flawless this season and undoubtedly have the best defense. Will it be offense vs. defense as many are predicating, or could we have a shootout?

At Hairzoo we have no bias on this one, but we think the Hawks could get to Manning in the pocket, and as fast as he is to release the ball, is their coverage is as good as it's been, they'll edge this 20-13. 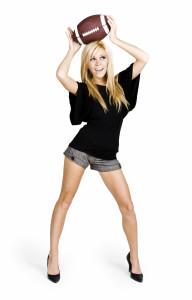 By the way, the images are great, aren't they! The first is Seattle in 1922 and then Denver around the turn of the century in 1898. Have a great Sunday y'all and if you have no interest whatsoever, come on down to your local Hairzoo!